Save the date October 6th, 2022 in your calendars.

Registrations are open to the SCF Corporate Event Milan, Italy held in collaboration with the Osservatorio Supply Chain Finance, Milan.

This event is a corporate- only event. Please note that it is limited to corporates and partners of the SCF Community and the Supply Chain Finance Observatory, Milan.

You can now register here:

Join us as we get together to learn about the latest discoveries in the field of Supply chain finance and the associated technologies. Hear from fellow corporates about innovative business cases. Learn about the newest developments from leading researchers and academics.

We plan to showcase innovative business cases, and the latest research and have a chance to network with the best in the industry. 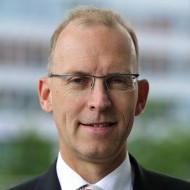 Martin Schlageter joined the German entity of the Roche Group as Head of Treasury in 1993. In 1998 he became European Head of Cash & Credit Management in Switzerland for the Vitamins Division where he built up a Shared Service Center in this area. After the divestment of the Vitamins Division in 2004, he joined Roche’s Group Treasury as Head of Treasury Operations implementing & running Roche’s In-house bank (IHB). Since 2011 Roche Procurement & Roche’s IHB has run Supplier Financing programs on 4 continents. Before joining Roche he worked for several years in foreign exchange trading in Frankfurt, Singapore, and Paris. M. Schlageter holds a degree from the University of Applied Sciences, Rendsburg (Germany). 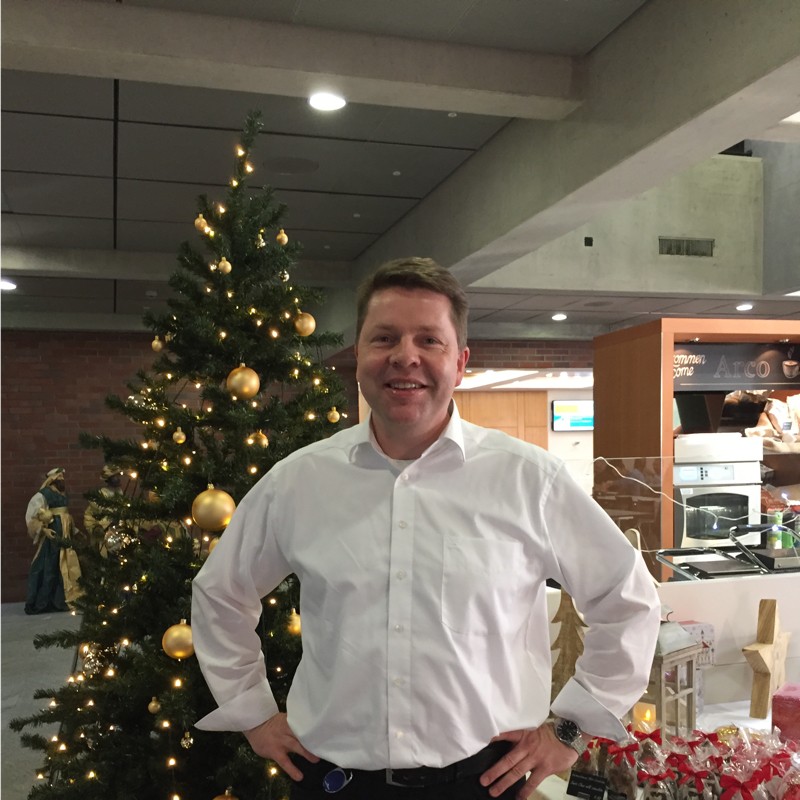 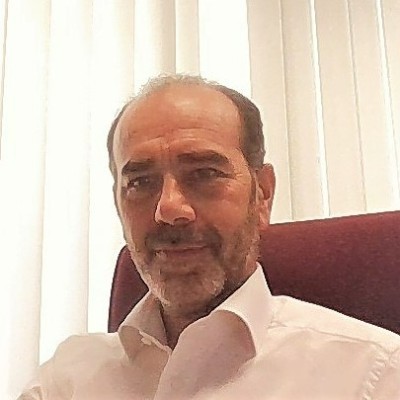 Alessandro Camporeale is curently the CPO at DENSO and has worked in Procurement for over 20 years. He has worked largely in the chemicals and raw material industries. In the past Mr. Camporeale has worked for Bridgestone as well as Whirlpool in procurement. 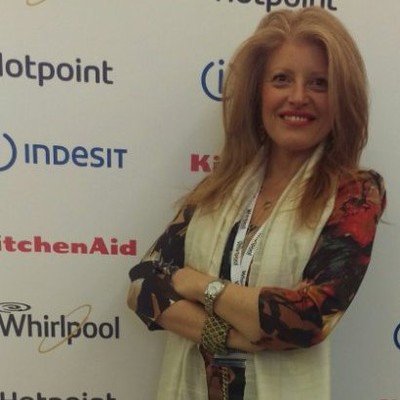 Antonietta Valentino is the Senior Financial Controller Procurement at Whirlpool Corporation. She has worked in Sourcing, Procurement and Finance for over 20 years.

Her focus is largely based on Supplier Risk Management. 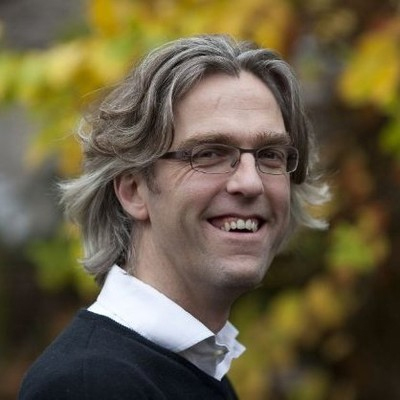 Federico Caniato is the Director of the Osservatorio Supply Chain Finance, Milan and has been working in Supply Chain Research for over 20 years.

He is a Professor of Supply Chain Finance at the Politecnico di Milano Institute and his research focuses largely on new forms of SCF. 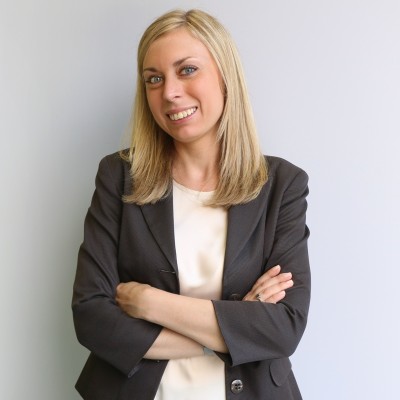 Antonella Moretto is an Associate Professor at Politecnico di Milano and the Associate Dean for Open Programs at the Polimi Graduate School of Management.

Her research and teaching focuses on Supplier Relationship Management and Innovation for Sustainability and spans over 10 years. She is also a Member of the Executive Commitee at IPSERA.