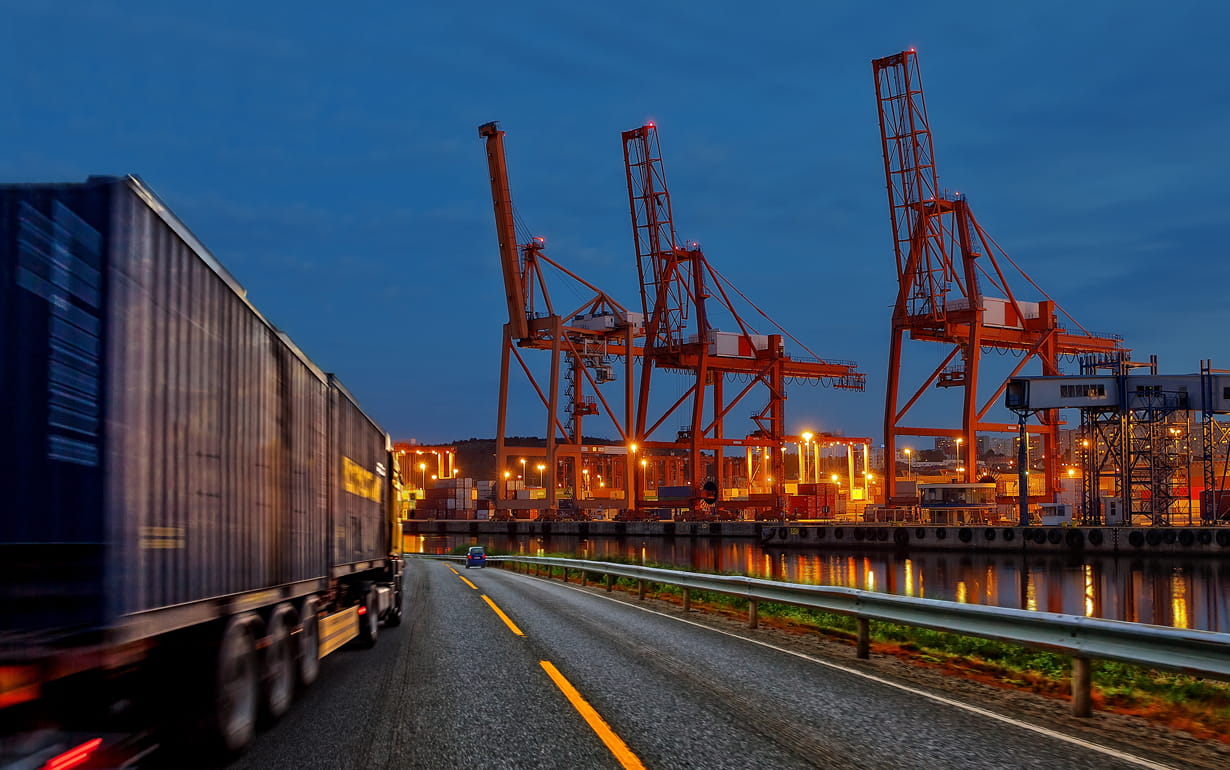 Three lessons have emerged from research into almost a decade of supplier finance data, according to TUM’s Professor David Wuttke.

Speaking during the SCF Community’s latest online event, sponsored by Orbian and entitled What’s driving supplier finance? The real data behind supplier adoption, he distilled his research findings into these core elements:

For Doug Schoch at Siemens, who has been running SCF programmes across North America for years, all these points rang true, but communication was a fourth, essential point. The Siemens programme relies on constant communication with suppliers, using tools such as videos and regular online meetings and training sessions.

Tom Dunn, chairman at Orbian, whose aggregated data was used in the research, added another imperative; don’t just focus on selected suppliers, but make your programme available to as many as possible – ideally all suppliers should be able to participate.

Dunn also noted the growth of factors other than working capital as drivers for supplier finance programmes – for example, the use of SCF to support sustainability objectives.

By the end of the webinar, audience questions revealed a high level of agreement with the points that had emerged – corporates, banks and fintechs alike were seeing faster onboarding allowing more suppliers ot participate in programmes on flexible terms.

The recorded webinar can be viewed here.