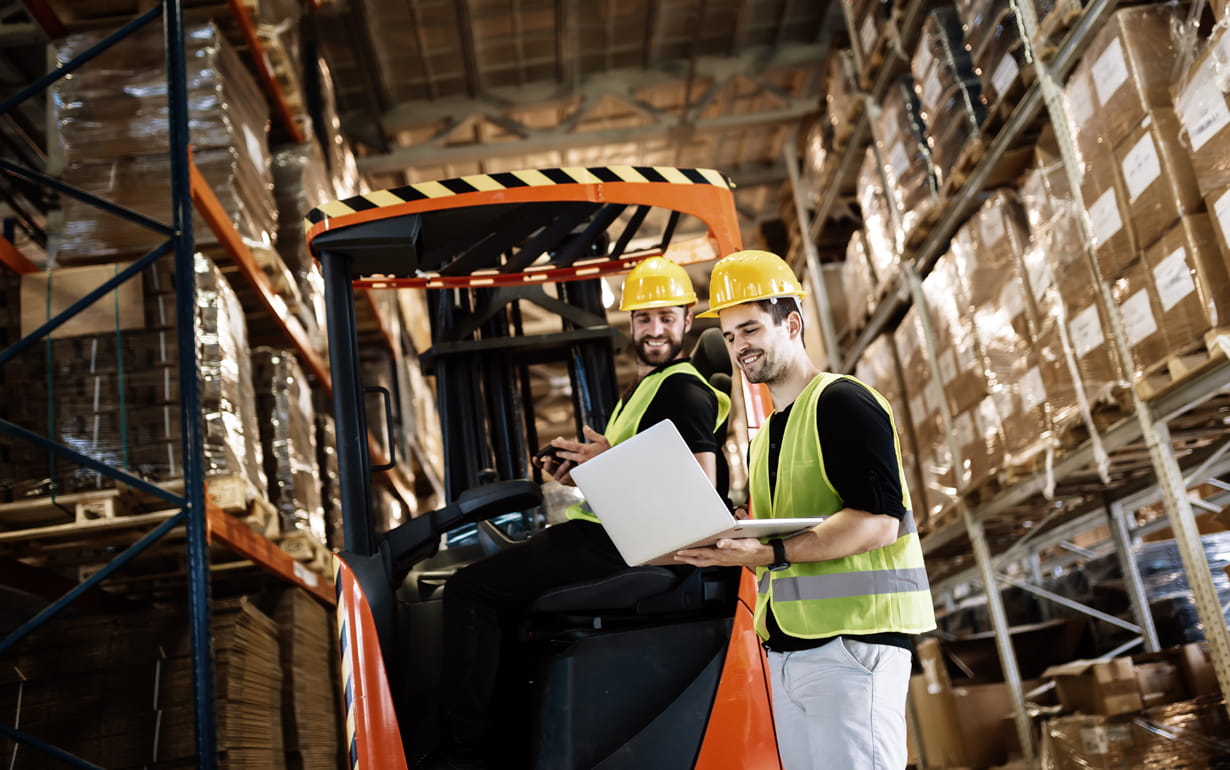 Webinar report: Distributor Financing: The other side of SCF

Using supply chain finance to support suppliers has been standard practice for multinationals for years – but using similar tools to deliver finance to the distribution channel is still a relatively new phenomenon.

In the latest webinar from the Supply Chain Finance Community, sponsored by DBS Working Capital Advisory, four expert speakers gave almost 300 viewers an insight into how these programmes work and how they might develop in the future.

Luca Gelsomino, Academic Director of the SCF Community, opened the session with a reminder that ‘informal’ distributor finance had been happening for decades, with manufacturers offering financial incentives to distributors from their own funds. Today’s distributor finance can draw on more sophisticated technology and more varied sources of funding.

Gelsomino offered three examples of corporations which have implemented distributor finance in different ways. The first was a Dutch apparel company with a widespread distribution chain in Africa. Those distributors were invited to pay with a paper cheque, and the manufacturer delayed cashing the cheque until the distributor had sold the goods and had the funds to honour it.

The second was a manufacturer of anti-theft technology for retailers which had problems with widely varying payments terms among its European distributor network. They worked with a financial partner to finance the entire receivables portfolio, allowing distributors to agree on deferred terms with the finance company out to 30, 60 or even 90 days.

The last was a health care device manufacturer with a more extensive solution in which the financial partner actually takes ownership of the devices until they are sold to the end-user.

Ramesh-Narayanan Ayyaswamy, regional cash manager, Asia-Pacific, at Michelin, outlined the steps his company has made in implementing distributor finance across the Asia Pacific region. The facility is already running in Thailand and Japan and is being introduced in Indonesia. Under the Michelin scheme:

The seller receives payment on the due date (based on terms of payment), on a without-recourse basis. The bank extends credit to distributors, with the interest rate for the extended credit period borne by the buyer.

The scheme, said Ayyaswamy, supports increased sales, ensures collection on the due date and eliminates risks.  He stressed that, for Michelin, distributor finance was a true ‘win-win’ situation because it has been carefully aligned between different teams including treasury, credit and commercial.

At Haier, a very sophisticated distributor finance programme has been underway for some months. Hongxing Yang of Haier explained that the company, as the ‘anchor buyer’ is keen to support its distributors, many of whom are small country or township-based firms which don’t have easy access to finance from large institutions.

Haier provides these distributors with access to credit by introducing them to financial institutions through its digital platform. Haier believes that supporting its distributors in this way offers a significant competitive advantage, he said.

Closing the session, Bruce Alter of DBS Bank, China, stressed the importance of digitisation, not only for distributor finance but across the supply chain – the Covid-19 pandemic had highlighted the need for fully-digital processes, while also acting as a driver for their adoption.

Ultimately, said Alter, it was the combination of digital technology and experiences that was the best way for DBS to support those considering adopting distributor finance.

A closing word went to the audience on the webinar: 66% of those on the call were either considering or in the process of implementing a distributor finance solution. Clearly, it is an idea whose time has come.

A full recording of the webinar is available to watch here.