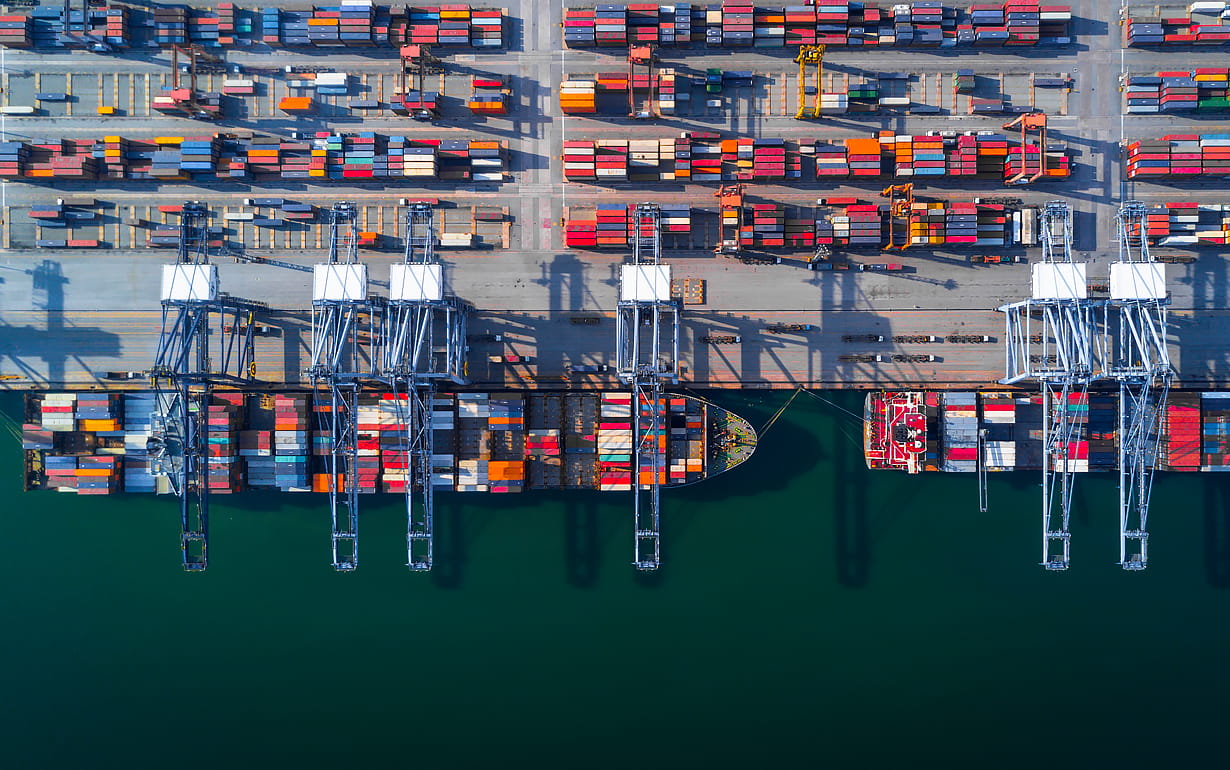 Webinar: Coping with COVID-19 – Supporting your supply chain in a crisis

The Covid-19 crisis means many smaller businesses are desperate for the liquidity offered by supplier finance, but access to funding may become difficult.

Rewatch the webinar at the bottom of the page

‘We’re seeing more and more reports talking about double-digit GDP drops,’ says Michiel Steeman, executive director of the SCF Community, as he kicked off the first in a series of educational webinars. It was a reminder of the economic sots, as well as the human costs, of Corvid-19.

Steeman sees four ‘waves’ of effects from the pandemic. First, the supply disruption we have already experienced, starting with the factory closures in China. Next comes a liquidity squeeze as businesses in other nations stop trading in lockdown and revenues plummet.

The third wave, says Steeman, will come in the second half of the year as companies look to recover their losses by cutting costs. (The day after the webinar, the airline BA announced 12,000 job cuts).  This will be followed in 2021 by the ‘fourth wave’: A realisation that many governments have borrowed heavily during the crisis and will need to make huge savings or agree to some form of debt relief, with significant effects on the global economy. The ‘pandemic’ recession, then, won’t be V-shaped. It will be U-shaped, but, as Steeman says ‘a very long U’.

A spike in demand

In the shorter term, the situation for suppliers varies hugely by sector but, for many, the immediate concerns are protecting revenues by keeping sales pipelines active and safeguarding liquidity – causing a spike in demand for supplier finance. Later in the year, however, new problems may arise: stock that has remained unsold and is becoming obsolete, and buyers who are themselves coping with the fallout from the pandemic and are pushing out payment terms more than ever.

For providers of supply chain finance, Steeman sees some dark clouds on the horizon: ‘To what degree can they actually fund these programmes.?’ In a quick poll of the 120+ viewers of the live webinar, well over half (60%) said they were already seeing increasing interest rates or fees for SCF programmes, while one third were seeing decreasing funding of existing SCF programmes.

What actions are you seeing banks and other SCF funders taking on payables finance during the crisis?

For Supply Chain Finance as a whole, the present crisis asks one big question: Can SCF live up its promise of creating stronger, more resilient supply chains, or do they risk being withdrawn in hard times because of their uncommitted nature?

At Siemens, Doug Schoch, VP Supply Chain Finance in North America, operates a reverse factoring programme with a multi-bank funding structure to support suppliers across the region. When the programme started, risk management was not seen as a primary objective but, more recently, suppliers have seen the programme as a positive benefit to prioritise Siemens orders.

In the first half of April, Siemens has seen a 25-30% ‘spike’ in the number of suppliers wanting to take advantage of the programme, which is available to any supplier with annual orders above $50,000.

While recognising the possible risk to SCF because of its uncommitted nature, Schoch is optimistic. “Do I see SCF  ‘walking off a cliff’ because of its uncommitted nature? I do not think so.”  Many institutions fund the Siemens programmes and Schoch has seen ‘price creep’ at a few of them but has yet to see any reduction in the desire to support the programme at previously approved levels. “I have a very confident outlook from the provider’s perspective.”

Even during the crisis, Siemens has been running twice-weekly educational webinars for suppliers to explain the SCF programme and how it works. Schoch is convinced that this outreach is a large part of the programme;’s success – and arguably becomes even more essential during the crisis.

Schoch agrees with Steeman that the recession is likely to be a ‘long U shape’ and Siemens plans to reach out to more suppliers that could benefit from its SCF programme as the hard times roll on.

For Federico Caniato of Politecnico di Milano, the Covid-19 crisis is likely to hit European suppliers even harder than their American equivalents. Days Payable Outstanding (DPO, the time taken to pay suppliers, has been growing in both markets but is now significantly higher in Europe than the United States – and will get worse during the crisis. This is tough for all suppliers, but especially for those small and medium businesses who find it hardest to access liquidity and yet are often critical to supply chains.

In Italy, Caniato has seen several types of response to this situation, from faster payments by larger corporates to support suppliers to government initiatives to guarantee access to credit. One interesting development has been the rise of partnerships between invoice platforms and finance providers, like that between Teamsystem and Banco BPM.

Yet more liquidity problems will arise when the economy restarts, says Caniato, creating a renewed need for solutions such as purchase order financing or, where inventory is not obsolete, for inventory finance.

For those looking beyond the crisis, webinar guests were asked how long it might take for supply chains to return to full function. The largest group thought six months, followed closely by those who think it will take up to a year. One in ten of our webinar guests thought things would simply never return to the way they were before the crisis.

How long do you think it will take your supply chain to return to full function after COVID-19?

Did you miss the webinar? No problem, watch it again here!

The world after COVID-19: How global supply chains are being digitised faster than ever.